“Why I chose UAG” may be better titled, “Why I chose Mexico”.  This is the question most people have, once I inform them I’m going abroad for medical school.  I am almost getting tired of hearing, “but why Mexico, aren’t you scared?”; “what do your parents think of this?”  Many of the bloggers who attend international medical schools usually include information as to why they did not attend certain others, I’m not going to do that. This is mostly (entirely) because I didn’t care enough about the other schools to research them, even for myself.  If you are expecting a comparative table or chart entitled “UAG vs ____”, you will be disappointed. 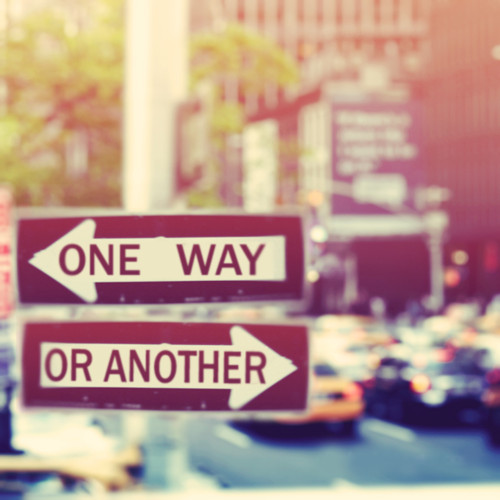 The UAG is the only medical school I applied to, domestically or abroad.  Crazy, right? I took my MCAT only once and have not applied to any other school.  I want to put that out there for those who may be wondering if I chose UAG as a last resort. I did not.

It was my first and only option, and here is why:

I know that the UAG is not a perfect school, but it’s the perfect school for me. No, I’m not getting paid to write this.  Though I haven’t started classes yet, and haven’t even moved to GDL, I know I’ve made the right decision.  Living in Mexico and attending UAG is not for everyone, so I’m not trying to convince anyone.  However, I am biased.

I hope I can keep this disposition throughout the duration of my academic career.  We’ll see. ;0)